India expects to receive MiG-29 and Su-30MKI fighter jets, as well as S-400 air defense systems due to the need to neutralize threats from Pakistan and China. Moreover, India hopes to receive the above-mentioned aircraft and systems as soon as possible as Pakistan and China have been modernizing their air forces lately, the Indian military believe. 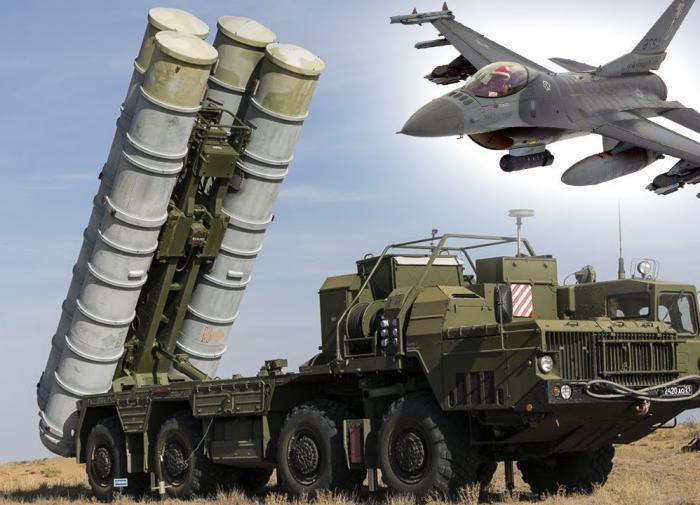 According to the Indian military, in the event of a conflict Russian arms will deprive the enemy of a chance to achieve air superiority.

Only Russia's S-400 systems can save India

Last year, India transferred Russia the first tranche of about $800 million as part of the S-400 contract. In March of this year, Dmitry Shugaev, the Director General of the Federal Service for Military-Technical Cooperation (FSVTS of Russia), said that Russia would supply first S-400 system to India in 2021.

However, after negotiations in Moscow, Delhi expects that the first S-400 system will be delivered to the country by the end of 2020. The implementation of the contract is to be completed in 2024 (it is assumed that the Russian side will supply India with one S-400 complex a year).

If this is true, the world may see India's first S-400 system at a military parade for India's Republic Day, which will be held on the main avenue of the Indian capital on January 26, 2021.

In connection with the sharp aggravation of the situation on the control line with China in Ladakh shortly before the visit of the Indian delegation to Moscow, a number of Russian and foreign media assumed that India was determined to accelerate the implementation of arms contracts in response to the incident on June 16.

However, according to Indian media, Delhi's initiative is based on long-term strategic considerations associated with the need to maintain a changing balance of power at once on two borders - with China and Pakistan.

After Pakistan acquired US F-16 Block 52 fighters, and China reinforced its own Air Force with a fifth-generation J-20 fighter of its own design, the Indian Air Force found itself in a difficult situation. In the event of hostilities, India is likely to be forced to use its fighters both for defensive and offensive purposes, which is a complicated goal to pursue.

The imbalance will be eliminated after the S-400 air defense system takes on the main role in protecting Indian airspace. The system will be able to monitor territory deep into Pakistan and detect enemy aircraft as soon as they are airborne. The S-400 will also be able to keep an eye on Chinese fighters taking off from airfields along the Tibetan plateau.

Thus, the S-400 will be able to relieve multi-purpose fighters of the Indian Air Force from the need to perform such tasks as striking ground targets and conducting air battles with enemy fighters, Indian military officials believe.

Reportedly, three of the Russian S-400 systems will be deployed on the border with Pakistan, while two others - on the control line with China.

On June 16, in the high mountains of Ladakh in the Himalayas, a hand-to-hand combat took place with the participation of Indian and Chinese military personnel. The fight lasted for hours. According to media reports, the parties, without using small arms, were fighting using rocks, sticks and spiky batons. As a result of the fight, 20 Indian soldiers were killed, including a battalion commander.

New Delhi announced an intention to purchase S-400 air defense system from Russia back in 2015. The contract for the supply of the S-400 "Triumf" anti-aircraft missile system worth $5.43 billion was signed during Russian President Vladimir Putin's visit to India in 2018.

India's intention to purchase S-400 systems from Russia ruin the country's relations with the USA. A spokesman for Donald Trump's administration said earlier that India's decision to acquire long-range S-400 anti-aircraft missile systems from Russia would have serious consequences for defense ties between Washington and New Delhi.

In April 2019, Indian Defense Minister Nirmala Sitaraman said that India explained its point of view on the acquisition of the S-400 from Moscow to Washington and expected that Washington would not impose sanction on India because of the intention.