Covid-19: Moscow healthcare system on the brink of collapse

The number of coronavirus-related cases of pneumonia has been growing in Moscow during the recent days. As of April 10, more than 6,500 patients with coronavirus are being treated at Moscow hospitals, which, together with ER services, work in overdrive. 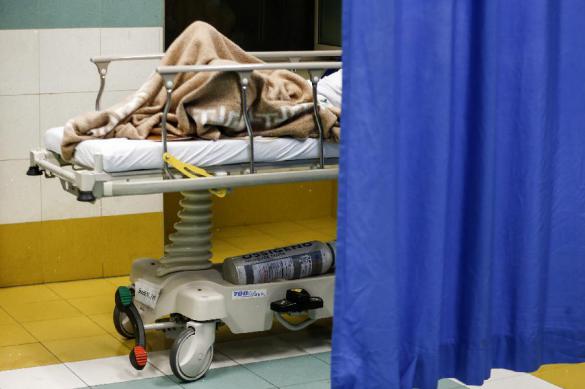 Together with the growth of the number of seriously ill patients, the load on the health care system of Moscow has sharply increased. Our hospitals and ER services already work in overdrive. The morbidity has not reached its peak yet, so the number of sick and hospitalized individuals will increase," the official said.

Earlier, Moscow mayor Sergei Sobyanin confirmed that Moscow was not even close to the peak of morbidity.

"When they say that it the peak has come, I'm telling you, the peak is too far, we are more likely at the foot of this peak, not even in the middle of it. We need to think responsibly that we are going to face serious trials," said the mayor.

According to Veronika Skvortsova, chairwoman of the Federal Biomedical Agency, former Minister of Health, said three days ago that Russia would reach the plateau of the disease by the end of April. Afterwards, the healthcare system of the country will be working at the brink of collapse for about a month, while the number of deaths will be considerably higher than the current 12 people a day.

"We will be on the plateau until the first decade of June - presumably until mid-June. ... If the scenario for the development of the process does not change," Skvortsova said.

Thus, the peak in mortality is expected to occur at around this period.

The Moscow Mayor also confirmed that the Russian government and the Ministry of Health were getting ready for the worst to come.

"The most important thing that we saw in the situation in other countries is the catastrophic situation with healthcare. This is a disaster. Perhaps what we see on the Internet or on television does not quite correspond to reality. In any case, it's such a shocking story that forces us to move on, because you understand that you are not immune to it, and no one can be immune either, despite all measures taken," said Sobyanin.

More than a third of all healthcare workers in Moscow are now on the frontline fighting against the novel virus in the Russian capital. It goes about 40,000 people.