Russian President Vladimir Putin penned an article about the reasons for the outbreak of World War II. Putin's article was published in the Rossiiskaya Gazeta (The Russian Newspaper) and in the US-based magazine The National Interest. 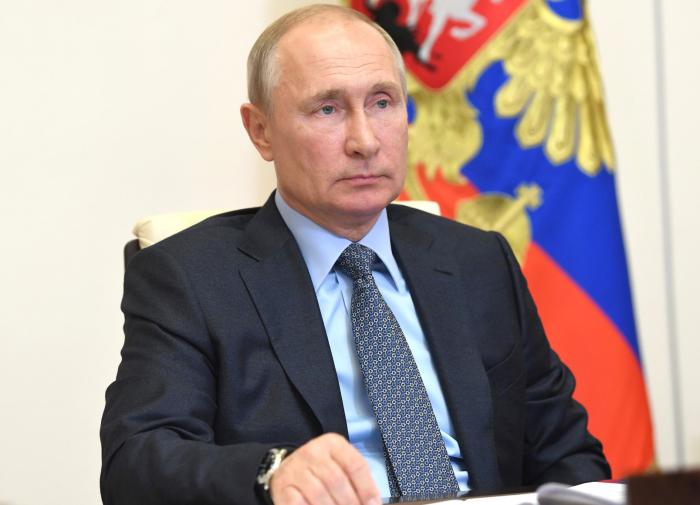 The article is quite lengthy and it would be is incorrect to say that the Russian leader focuses on only one thesis. Here are some of them:

Pravda.Ru asked historians to give their opinion about Putin's article.

The President, the guarantor, writes about the feat of the Soviet people and the Soviet Union in World War II. But at the same time, for some reason, at the Victory Parade, we talk about Russia while modestly draping up the Mausoleum, and it is forbidden to display portraits of the Supreme Commander that period [Joseph Stalin - ed.].

Revising the outcome of World War II leads to revising the decisions that were made based on those results. It is the results of the Second World War that made Russia, as the successor to the Soviet Union, become a permanent member of the UN Security Council with the right of veto. Russia also owns certain territories because of those results, and some of those territories can be disputed by those who do not accept WWII results. The Japanese, for example, claim their rights for the South Kuril Islands. Some other countries may claim the rights for the Kaliningrad region. Finland, for example, has suddenly recollected Russia's Karelia republic, because if the Soviet Union is found guilty of unleashing the Second World War, then one can obtain an opportunity to revise what the Soviet Union obtained during WWII.

Declassification of historical archives is not going to do any good. Those archives are enormous in size, and most of those documents are rubbish that no one needs - they have no historical or any other type of significance. Even when it goes about small archives, it is a matter of tens and hundreds of thousands of archived units. One needs to work with those documents, and there are not many professionals who are capable of doing that.

If WWII documents are declassified, the work to make them available in the public domain will take decades.

The sequence of events, the quotes that were given in their confirmation are absolutely understandable and verifiable. Putin gives an approach to pre-war events from a height.

As a historian, I am always interested in having a deeper approach to things. I would like to see a more in-depth analysis of some topics. At the same time, the format of the article does not make this possible. If we speak about a view from above through a general overview, a general idea of ??events, then, in principle, it seems quite adequate.

I noticed a few things that I do not agree with.

First off, I was very disappointed that the article contained few references to Nazi plans for the war of extermination, about their pre-war plans for Poland and the Soviet Union. This is also extremely important from the point of view of the international context of the pre-war situation.

Secondly, I was disappointed about the scarce description of the activities of nationalist organizations that collaborated with Nazi secret services - Ukrainian nationalists, for example. Again, in terms of understanding the context of the outbreak of World War II, this is extremely important.