Sergey Khrushchev, Doctor of Technical Sciences, the son of the former first secretary of the Central Committee of the Communist Party of the Soviet Union, Nikita Khrushchev, died in the United States. He was 84. 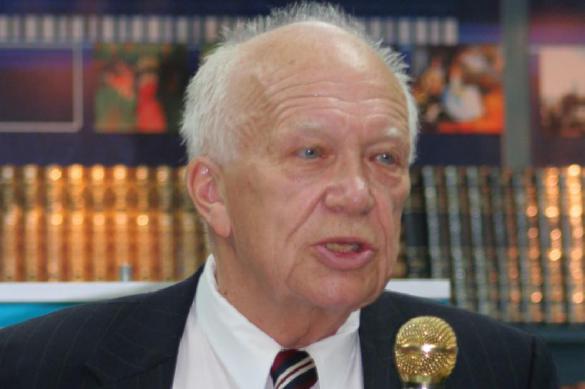 According to Nikita Khrushchev's daughter, Nina Khrushchev, her father Sergey died in the city of Cranston, Rhode Island. Circumstances of his death and the date of the funeral have not been exposed yet.

Sergey Khrushchev was born in Moscow in 1935. In 1959 he accompanied his father on a trip to the United States. In the USSR, he worked as a designer at the Chelomey Design Bureau - he was engaged in the development of cruise and ballistic missiles and took part in the creation of spacecraft landing systems. In 1963 he was awarded the title of Hero of Socialist Labor, was a laureate of the Lenin Prize. After the resignation of his father, he edited the book of his memoirs, and sent it for publication abroad.

In 1991, Sergey Khrushchev, Doctor of Technical Sciences moved to the United States, where he lectured on the history of the Cold War at Brown University in Providence (Rhode Island). Afterwards, he obtained US citizenship and resides in the United States till his death.

He  published a few books dedicated to Khrushchev's era and became one of the screenwriters of the 1993 film "Gray Wolves" about the 1964 anti-Khrushchev conspiracy.

In 2017, Sergey Khrushchev commented on his father's decision to give Crimea away to the Ukrainian Soviet Socialist Republic  in 1954. According to him, the decision was based on economic, rather than political considerations. Sergey Khrushchev claimed that the Gosplan advocated joining the peninsula to Ukraine to build the North Crimean Canal as one legal entity.