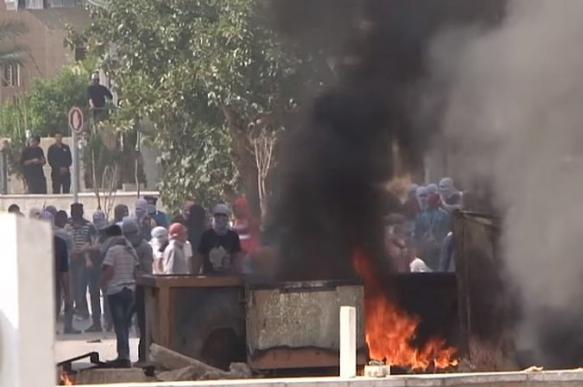 About 25,000 others were injured, many seriously, including wounds requiring amputations of limbs. Israel remains unaccountable for grave breaches of international law because of world community indifference, along with full US support and encouragement to terrorize Palestinians with impunity.

Extremist settlers commit violence and vandalism against Palestinians with impunity. Israel refuses to hold them accountable, including for serious crimes. Rare exceptions prove the rule.

The same goes for Israeli soldiers, police, and other security forces, permitted to kill and otherwise abuse Palestinians unaccountably - trained to terrorize them, including by committing violent crimes.

On December 19, hardline Israeli Knesset members overwhelmingly passed the first reading of a bill to dispossess families and other relatives of Palestinians rightly or wrongfully accused of attacking Jews.

Netanyahu welcomed it, saying its "benefit" outweighs its "damage." Separately, he called for expediting demolition of homes belonging to family members of Palestinians accused of attacks on Jews.

Joint (Arab) List MK Ahmed al-Tibi condemned the measure, calling it "a bill by war criminals who shall eventually be internationally prosecuted."

Enactment looks certain after second and third readings. Other repressive laws are likely ahead of April 2019 elections, Netanyahu and Likudniks way of showing criminal toughness against defenseless Palestinians.

Another $200 million in humanitarian aid for Palestinians was cut months later - the Trump and Netanyahu regimes complicit in persecuting and collectively punishing their people.

Because of the cuts, the UN World Food Program announced sharp cutbacks in aid for lack of enough funding - around 190,000 Gazans affected, another 27,000 West Bank Palestinians.

Aid to another 165,000 Gazans will be cut by about 20%. UN Deputy Special Coordinator for the Middle East Jamie McGoldrick described conditions in Gaza as "a collapsing system in free-fall."

He issued an emergency call for $350 million from UN member states in humanitarian aid for long-suffering Palestinians, Gazans most of all.

Their persecution is greatly exacerbated by PA complicity with Israel, especially by appointed president Mahmoud Abbas. He and his cronies benefit greatly by serving as Israel's enforcer.

The Israeli decision came after the PA banned Israeli livestock in Palestinian markets to protect its farmers.

The so-called bilateral trade agreement (sic) is all one way, whatever benefits Israel at the expense of ruthlessly exploited Palestinians, the way the relationship has been in all respects.

Israel is the grinch that steals fundamental Palestinian rights year-round. The world community yawns and does nothing to change things.